AppleScript Examples. The following scripts, widgets, and applications, are AppleScript-based solutions for creativly solving common problems and tasks, and are posted as editable examples of AppleScript's many abilities and uses.

(1) If you do not have AppleScript installed on your ASIP file server, install it.
To check if you have it installed, you should have the following items in your System Folder... 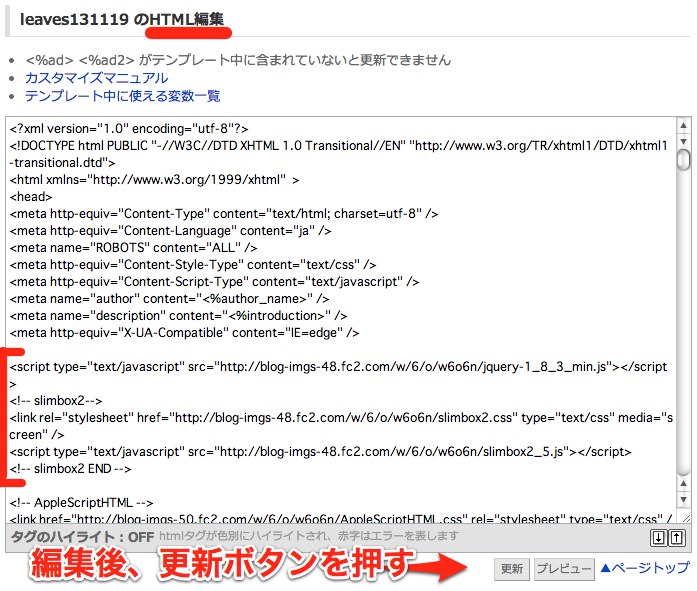 (2) Install iDo Script Scheduler, the lite versions comes with Mac OS 9.x. Or you can upgrade to the 'Enhanced' version for additional 'events' when a 'hot-key' is pressed, and when the system is idle.
It will install the following items on the server... 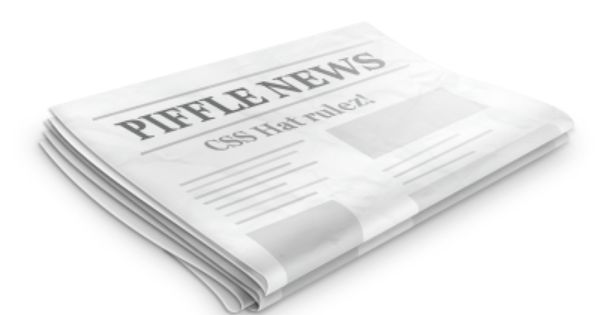 (4) To provide user feedback whilst the AppleScript is running, install Appearance OSAX.
NOTE: When the AppleScript is processing, you will get 5 to 10 second pause in mouse movement, etc., which might appear to users that the server is hung, hence the user feedback.
To install 'Appearance OSAX' drag scripting additions to the 'System Folder:Scripting Additions' folder. 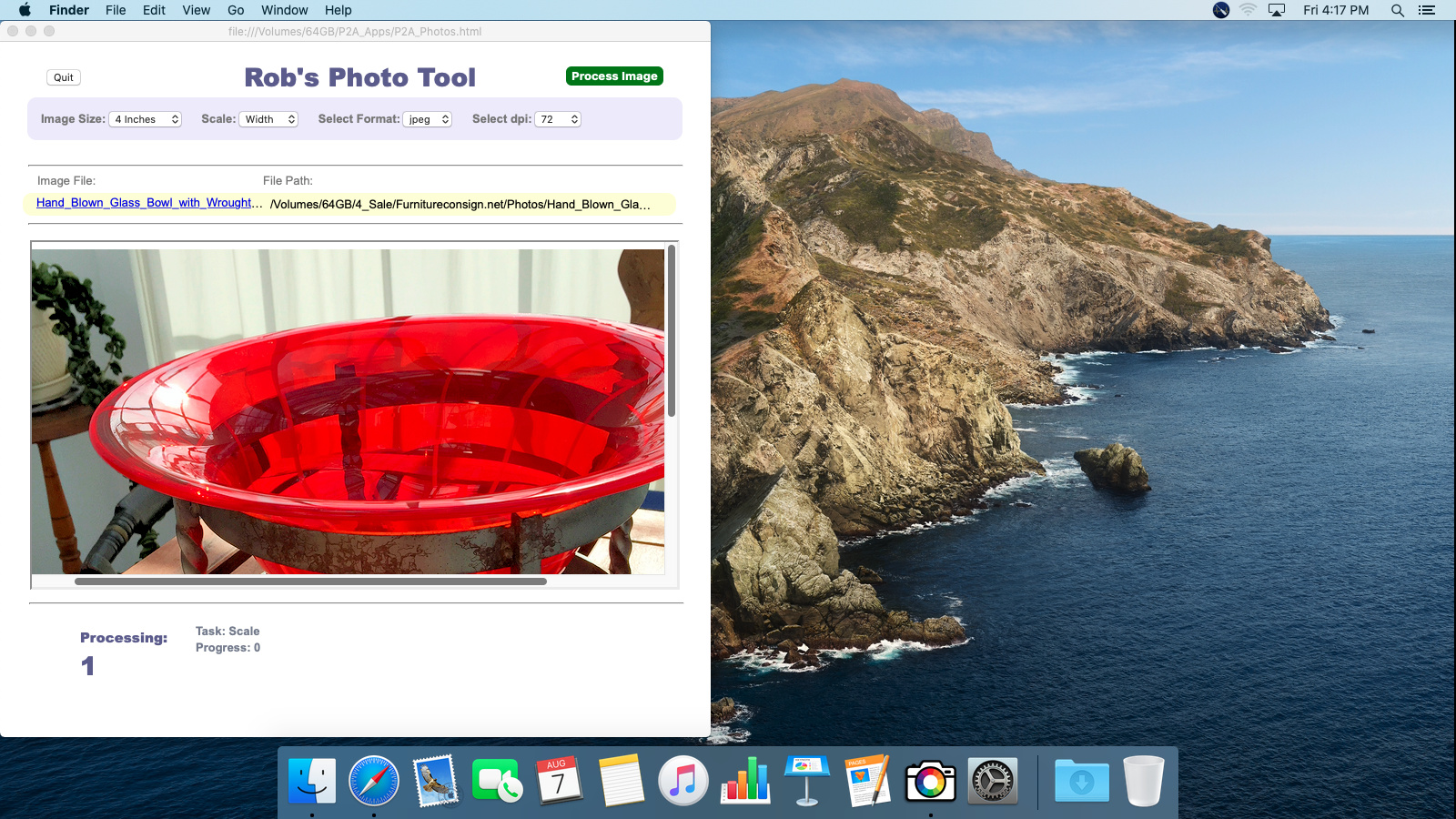 (5) Next you need to modify, test, and debug AppleScript to fit your current sharepoint setup.
This is the generic AppleScript:
March 2, 2020

From Wikipedia's entry on AppleScript:

If you wanted to write an AppleScript to open my app Acorn, it would look like this:

If you then wanted to tell Acorn to quit, it would look like this: 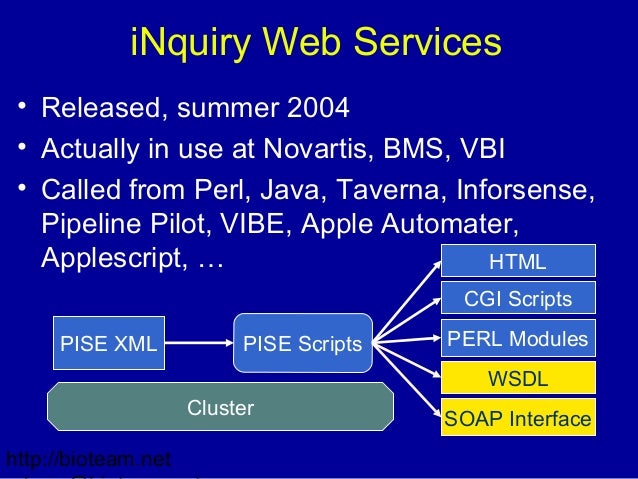 If you invoke Siri and say 'tell application Acorn to open' then Acorn will open up which is pretty awesome. If you use the latter command, Siri will respond:

To close an app, press Command - Q on your keyboard. If that doesn't work, open the  menu and chose Force Quit.

The very first AppleScript command I baked into Acorn goes as follows:

The command is still there today, and if I ask the same to Siri literally nothing happens. Siri just goes away and pretends I didn't ask it anything. But should it?

It seems to me that as an interface to Siri commands, something along the lines of AppleScript would be a pretty good fit. What if developers could mark commands in our AppleScript interfaces to be exposed to Siri?

I realize Apple is doing its best to make sure AppleScript just fades away, but this seems to be a pretty big missed opportunity on their part.