In the last few months we unfortunately had no capacity to work on finessTV because of the app development for other companies.
In addition, there were various development problems with macOS 10.14, which we had to solve by bug reports to Apple – as far as we remember, there was never a macOS with so many problems from the developer’s point of view.
But at least for finessTV we can finally offer an adapted version. Unfortunately for nessViewer and nessMediaCenter still not – but we assume / hope that we can also clarify the still open bug reports with Apple. 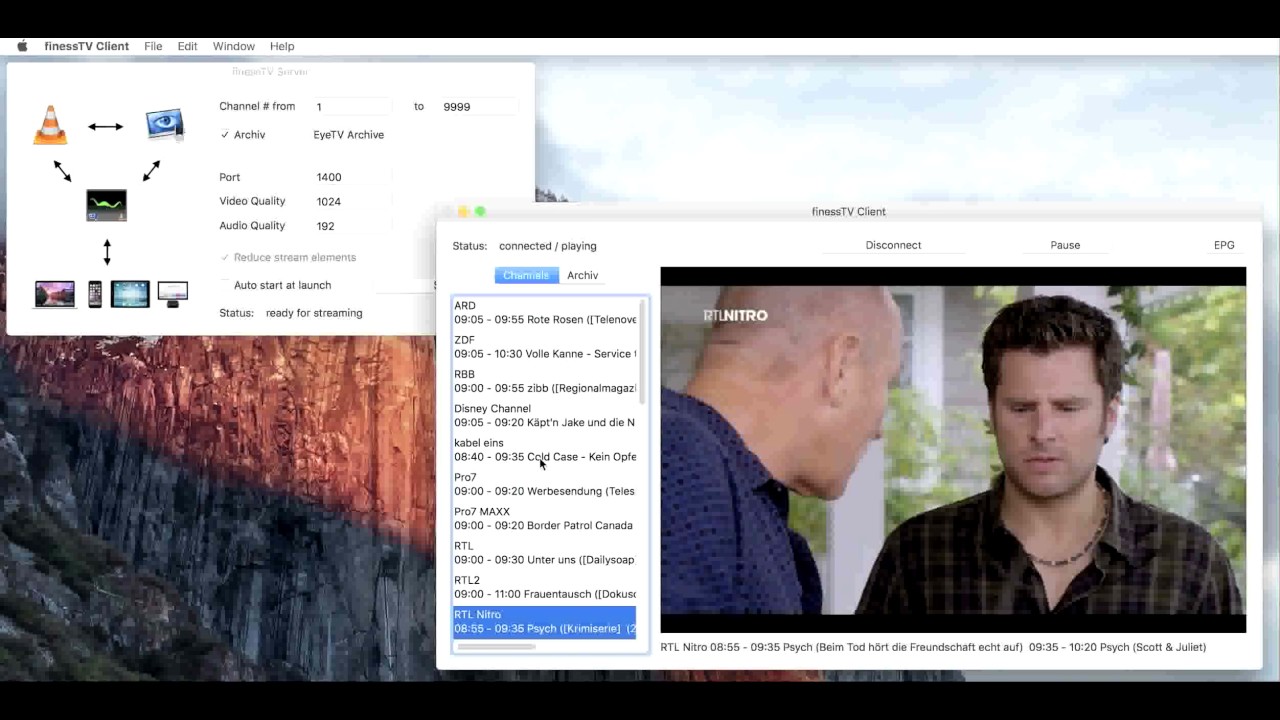 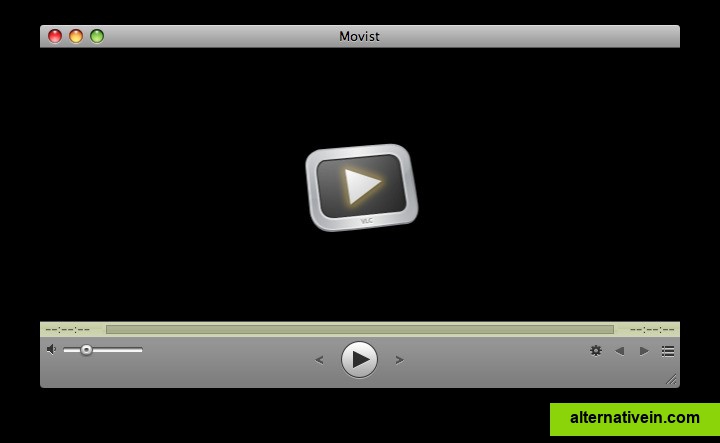 In addition, we have fixed a small bug on the ST Server that might have prevented the conversion of the LiveTV stream after server start. 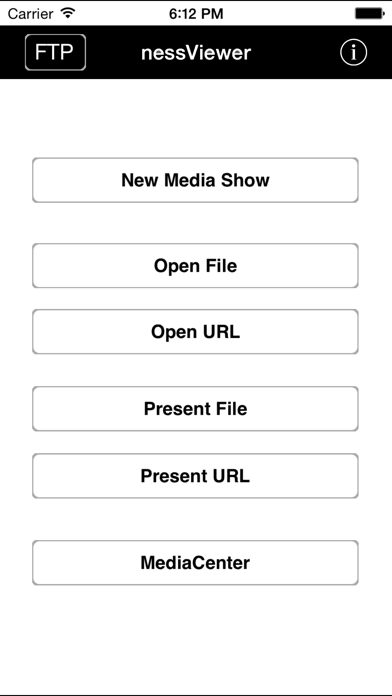 And there is also some unpleasant news: although all software companies should have 64 bit applications by “now” (to put it mildly), Geniatech does not seem to be able to do that? Anyway, there is still only a 32 bit version of EyeTV available. Although this version of EyeTV also runs on macOS 10.14, the VLC EyeTV plugin (also 32 bit) can not be started via VLC. Which means that the ET Server is currently not compatible with macOS 10.14.
We can only hope that Geniatech will soon offer a 64 bit version – it was announced a long time ago.