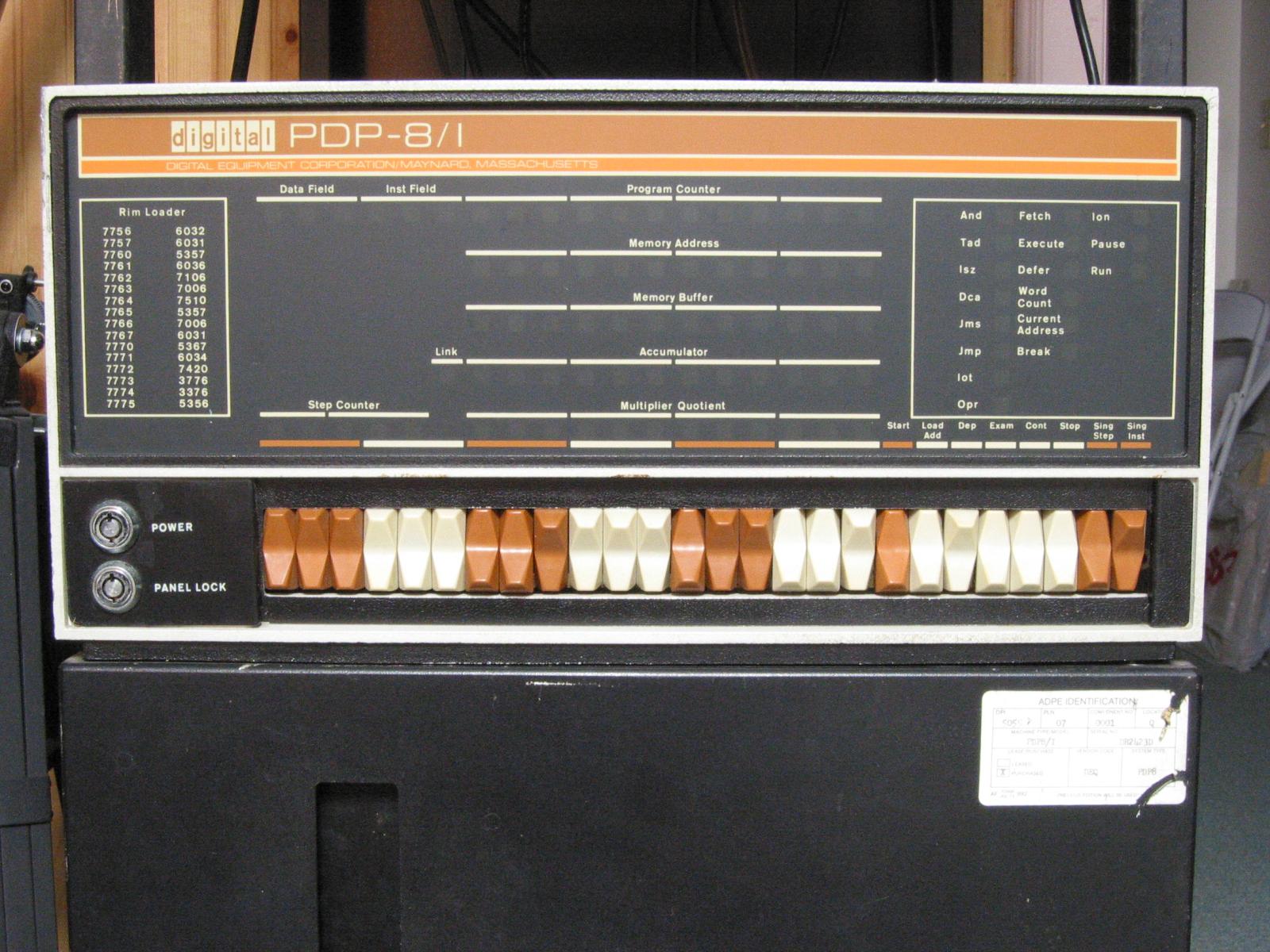 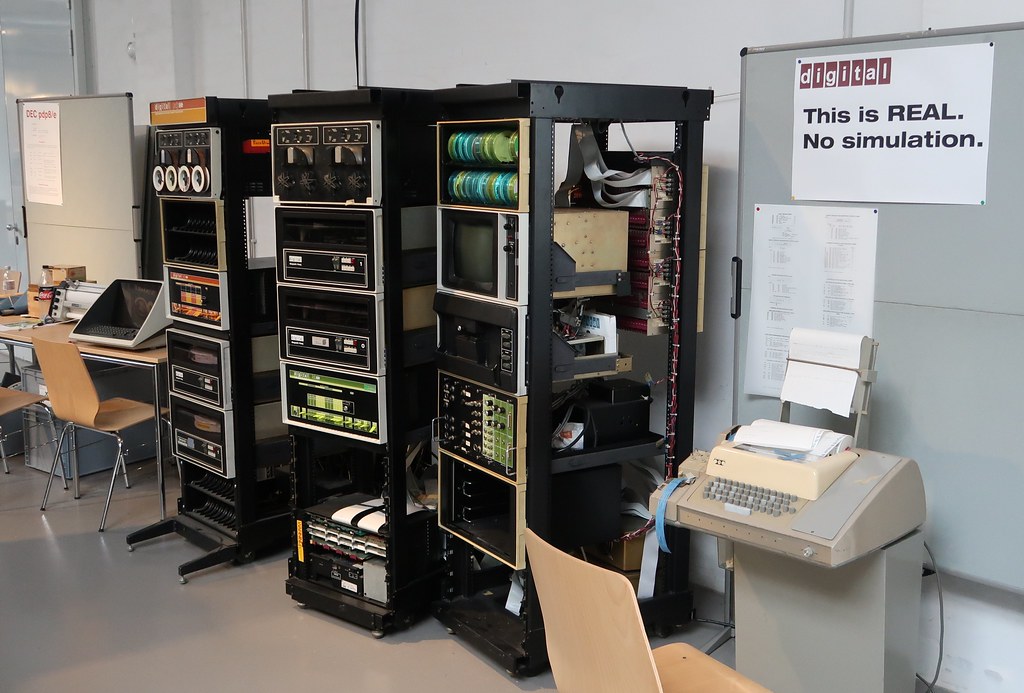 I'm implementing a TC08 DECtape device for the PDP-8/E Simulator (https://www.bernhard-baehr.de/pdp8e/pdp8e.html).
Normal operation already works, now it must pass the DECtape MAINDECS.
Does anybody have the MAINDEC-08-D3RA-D documentation and can provide a scan of it? I haven't found it anywhere.
The binary is available at various places and currently produces an error that I want to diagnose.
Here is a preview screenshot of the TC08 stopped with that error: Loading Image...
Thanks in advance!
Bernhard