Viking Records was an independent and prominent record label[1] that featured many New Zealand and Polynesian recording artists.[2]

In the 1960s, the company was the largest locally owned record label in the South Pacific with its New Zealand head office in Wellington and a branch in Sydney. The label recorded an extensive range of Pacific music from New Zealand, Samoa, Fiji, Tahiti and Tonga. This record label was the largest supplier of Pacific Island and Māori music in New Zealand. Other labels to come close in output were Salem Records and Hibiscus Records.

In 1962 in an effort to branch out, Ron Dalton and Murdoch Riley were in New York conferring with Walter Hofer to distribute American Independent records in Australia and New Zealand. Dalton was intending to go to Chicago to confer with Leonard Chess. At that time Viking's extensive catalogue was largely made up of recordings from Fiji, Samoa, Tahiti and New Zealand but they were looking to make a big move into the pop music genre as well.[3]

In 1965 and 1966, Viking Records released the winning albums for the Loxene Golden Disc awards, the forerunner of the prestigious New Zealand Music Awards.[4] The 1965 award was won by Ray Columbus & the Invaders for the song Till We Kissed. Maria Dallas won in 1966 for the song Tumblin' down.[4]

Viking records also had the distinction of releasing a record by The Mauriora Māori Entertainers which happened to be the very first Māori record released in Stereo.[5] 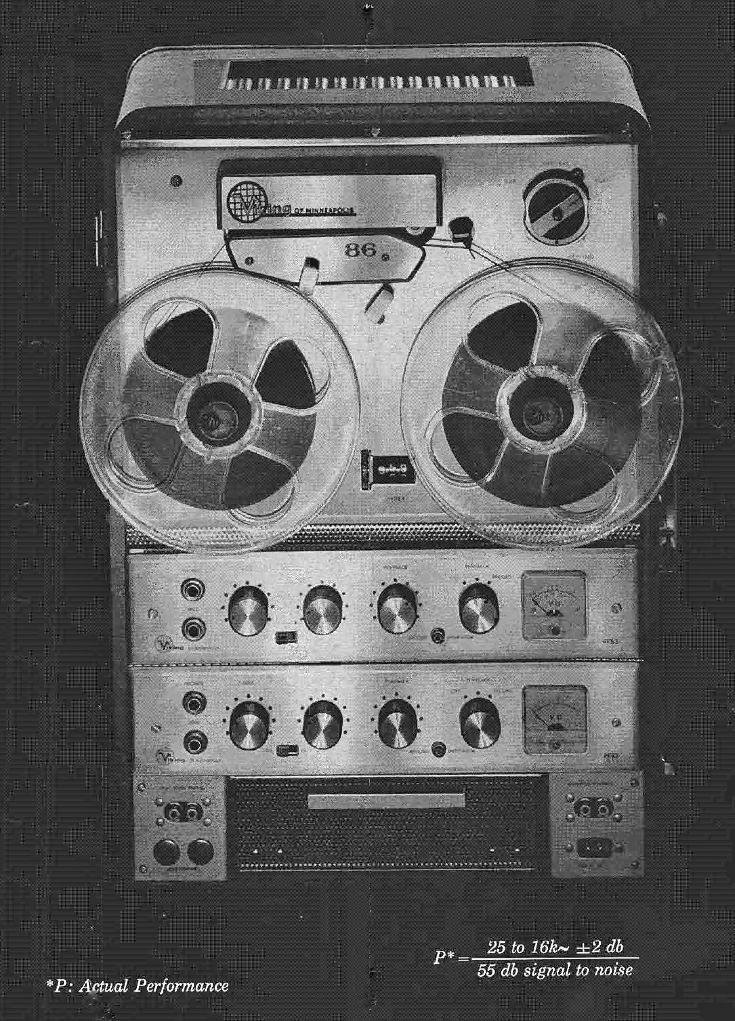 Among its most famous were Tongan steel guitarists Bill Sevesi and Bill Wolfgramm, Pepe and the Rarotongans and Tahitian-based Eddie Lund who was a pianist from Oregon. Other famous artists were Peter Posa,[6]Maria Dallas, The Beau-Marks and Dinah Lee.[7] Some of its records were also issued in Australia.[8]

On June 26, 1964, the Ohinemutu Māori Cultural Group were recorded at Ohinemutu's Tama-te-Kapua Meeting House, which was a well known location. They were an eight-person group led by Hamuera Mitchell. The recording included females singing in a modern style with guitar backing.[9] One album Ratana Presents by the Ratana Senior Concert Party was a mixture of traditional Māori tunes on side one and English language songs sung in Māori on side two. The record included the chant 'Kingitanga' and a song, 'Paki-o-Matariki'. It received a good review by Alan Armstrong.[10] In 1973, Viking released the compilation album, 20 Solid Gold Māori Songs. It featured acts such as Mauriora Entertainers, Motuiti Māori Youth Club, New Zealand Māori Theatre Trust Ohinemutu Māori Cultural Group, Ratana Senior Concert Party, St. Joseph's Māori Girls College Choir, and Turakina Māori Girls College Choir. In addition to the concert parties and cultural clubs, popular recording artists, Isabel Whatarau Cohen and Virginia Whatarau, and Daphne Walker and George Tumahai appeared on the album.[11]

Viking also recorded Wiki Baker on a number of occasions.[12]

A popular act to record on Viking was Pepe and the Rarotongans, whose lead singer Pepe has the distinction of being the first Cook Islands singer to be recorded by Viking.[15] Along with Will Crummer, they achieved a good degree of fame. They also had a short succession of hits from the late 1950s to the 1960s.[16][17] According to Glenda Tuaine's Celebrate Cook Islands Tarekareka! article in Escape Magazine, like Will Crummer, they are considered Pioneers.[18] The start of their relationship with Viking is likely due to a non-event in the late 1950s. Sonny Terei, was to back a female singer in an Auckland recording studio. Due to the singer not turning up for the recording session, Sonny's wife Pepe was asked by the producer if she could take part in the session.[19]

By 1964, they had at least two albums issued on the Viking label. The albums were Rarotonga Calling. and Passion Flower, details of which appeared in the Pacific Islands Monthly magazine.[20] In 1965, they had a release on the Salem label.[21]

Nat Mara who played on Rarotonga Calling for Pepe and the Rarotongans[22] also had releases under his own name. The music was Tahitian themed rather than Cook Island themed. On Viking he had an album, Peeping At Papeete Viking VP 80, and EPs, A Taste Of Tahiti Viking VE 109 and La Tahitienne Viking VE 122, which featured well known steel guitarist Bill Wolfgramme.[22][23][24] He also had an album Welcome to Tahiti which was released on the Olympic label.[25] 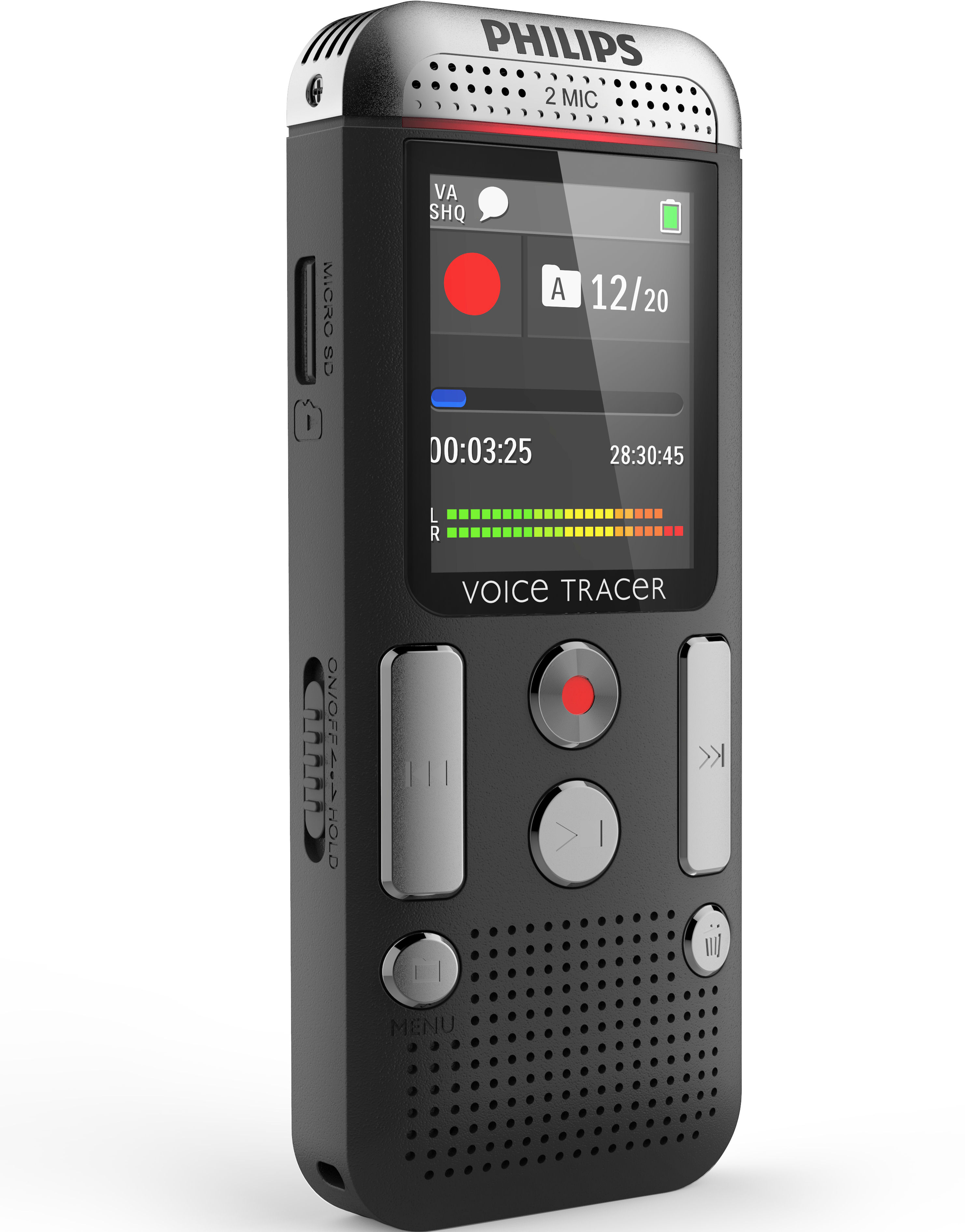 One of the popular bands was The Samoan Surfriders. Evolving out of a rock & roll band Rudy & The Crystals who had recorded a song in the Surf genre, 'Surf City',[31] the band was made up of German-Samoan brothers Rudy and Hugo Spemann, Eddie Eves and Horst Stunzner. Another member who seems to have been ad-hoch was Malu Natapu.[32] During the 1960s they recorded two albums and two extended play worth of material that was released under their name, as well as backing Daphne Walker on a record produced by Eddie Lund.[33] Around the mid-1960s, their album Let Me Hear You Whisper was released on Viking.[34] They also appeared on the Viking compilations, Action Samoa, with Edison Heather and his Samoans, and The Grey Sisters,[35][36] and The Beat of the Pacific which included George Tumahai, Daphne Walker, Richard Santos, and Bill Sevesi's Islanders.[37] Hugo Spemann died in 2005. In 2015, 81 year old Rudy Spemann was pictured in a garden holding the electric guitar he custom built in the late 1950s or early 1960s.[32]